Why I Stopped Writing for over 2 Years – Melissa Storm 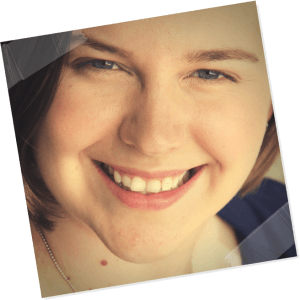 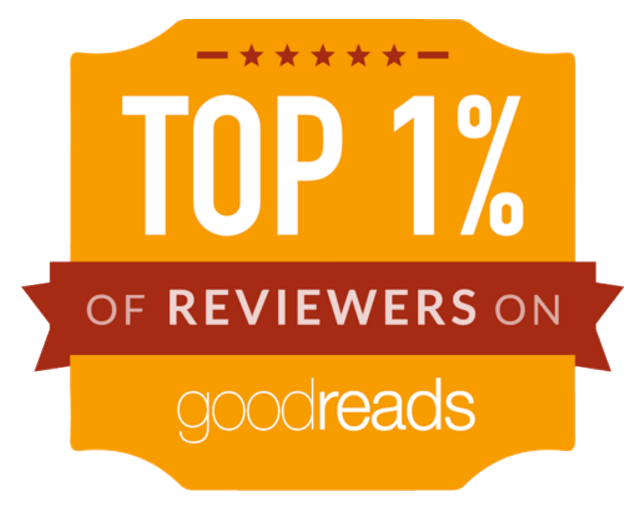 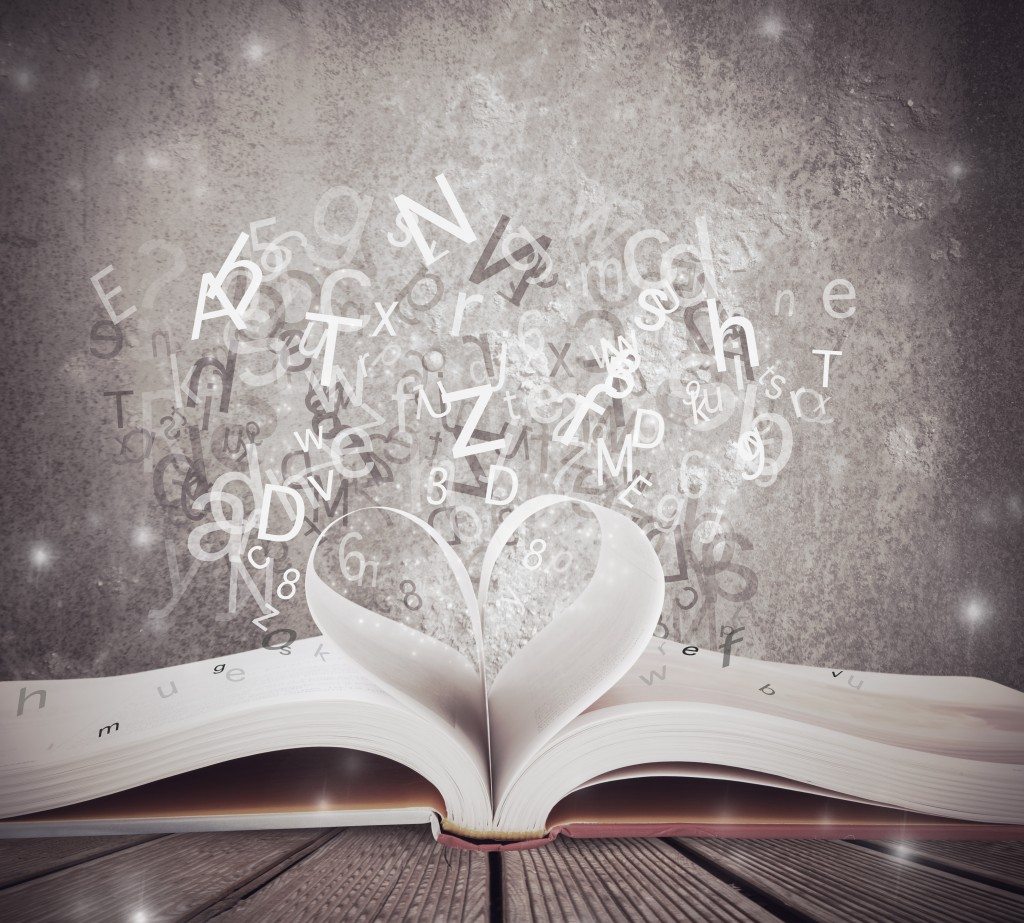 Why I Stopped Writing for over 2 Years

It's almost two years to the day since I decided to stop writing. I remember the decision well. What I don't remember is deciding that I'd remove one of the most important pieces of my life for two entire years. At the time I decided to stop, I had two incomplete manuscripts (one for a novel and one for a novella) and a total of twelve published titles under my belt. Stopping was a very big deal, but it also needed to be done.

Let's take a step back. In April 2013, I was nearing the end of the first trimester of my first pregnancy. I felt sick, exhausted, and disappointed in how poorly my normally sharp brain was operating. Writing even a scant 1,000 words knocked me out, and it meant I wouldn't be leaving bed for the rest of the day–and those 1,000 words that I had to work so hard for really weren't even all that good.

I tried my best to keep going though. Readers were clamoring for the third book in my YA series, Farsighted (written under my previous pen name), and I already had a fully formed outline in my head and on paper. I didn't want to let anyone down, least of all myself.

But then things went from bad to worse. Pregnancy ran me ragged, and it only got worse the more my baby grew inside of me. By the end, I had developed a whole host of complications, including pregnancy-induced Obsessive Compulsive Disorder, preeclampsia, and polyhydraminos. My baby swelled to over 11 lbs and my hands and feet filled with excess fluid. Just walking from one end of the room to the other became a huge challenge, and I was convinced that either me or my baby were going to die before the whole thing was through.

Pushing myself was only adding more stress, only making all my symptoms worse. No matter how afraid or miserable I felt, I had to calm down for both our sakes. Giving up writing made sense. After all, I'd only get one chance to grow this baby. I needed to do the best job I possibly could, regardless of what I was up against. Besides, all my stressing was just consuming energy I didn't have. Realizing all this, I reluctantly put writing aside for the remainder of my pregnancy.

I continued to try to work as best I could, but that didn't amount to more than 10 hours per week. When you're self-employed with huge medical bills, ceasing work is not a good idea (even if it is necessary). The income dwindled while the bills mounted. By the end of the year, we had accrued some $50,000 in debt… But we'd also come out of it alive and with a beautiful, amazing little girl to call our own.

Now that Phoenix was with us, I knew I needed to do everything I could to make her life the best it could possibly be. In our reverse gender role household, that meant I needed to provide. I started working more, but after over six months of largely ignoring my business, it had quite rightly taken a hit. So I ventured out into the world of working for somebody else, and luckily I found a great job doing marketing for a nonfiction publisher–the perfect placement for my skill set.

Leaving my husband and daughter at home was hard, especially since I hadn't fully recovered from my pregnancy complications. The 45-minute commute plus time in the office left me exhausted as did trying to navigate an office environment when I'd been working from home pretty much my entire adult life.

My husband was great through all of this. He took care of our daughter, and, when I came home battered and sore, he took care of me. I thought this would all be temporary, but it wasn't. In April 2014, I herniated two discs in my back (due to the sciatica I picked up during pregnancy), which resulted in the worst pain of my entire life–and I still suffer residual pain from this injury a full year later. My edema got worse too, and it wreaked havoc on my blood pressure. I'd lost weight before, but I just couldn't do it this time. Too much was against me, and I had too little energy to fight it anymore.

In January 2015, I had gastric bypass surgery, and I'm finally starting to feel healthy again. But preparing for this surgery and navigating its recovery has taken an excruciating level of commitment. One wrong step (such as trying to eat a piece of broccoli) could result in hours writhing in pain on the floor. Even the slightest bit of physical activity could–and did–throw my back out again. And the post-surgery hormones also wreaked havoc on my poor body, which meant my OCD got worse, and it also got a new friend, Depression.

Still, I fought. I fought. I fought. Occasionally, I'd think of a great, new story idea, play around with it in my head, and then release it back into the ether. I still didn't have time to commit. There was too much else that needed to be done.

My recovery took longer because of how hard I pushed myself to be normal again, even though by this time normal was just a flickering memory on a distant horizon. To me, “normal” meant working hard at my day job and giving them my best. It meant working hard after hours to reconstruct my business. It meant being the best mother and wife and pet parent, getting healthy, and not letting my fun, new mental illnesses hold me back.

There simply wasn't any time left to write. Until something miraculous happened.

Just one and a half years after the birth of our daughter, my hard work and diligence paid off in a big way and that $50,000 debt bill disappeared. I had done it! I had really done it!

My life no longer had to revolve around tracking every penny and working far past my capacity to dig us out of the hole my illness had sunk us into. We were free in a big way. I could relax. I could take some of the pressure off myself. I could return to doing the things I love even if they didn't represent the most lucrative use of my time. I could write.

And so write I will.

My family has been through a lot this past couple of years, but it has only made us appreciate our lives that much more. We stayed strong together, and our bonds are thicker than ever. We have security in knowing we can conquer huge challenges, and that takes so much pressure off all we do.

We can enjoy life, and, for my husband and I at least, that means sharing our stories with the world. I hope you'll enjoy them.