Learning from My Triumphs – Melissa Storm 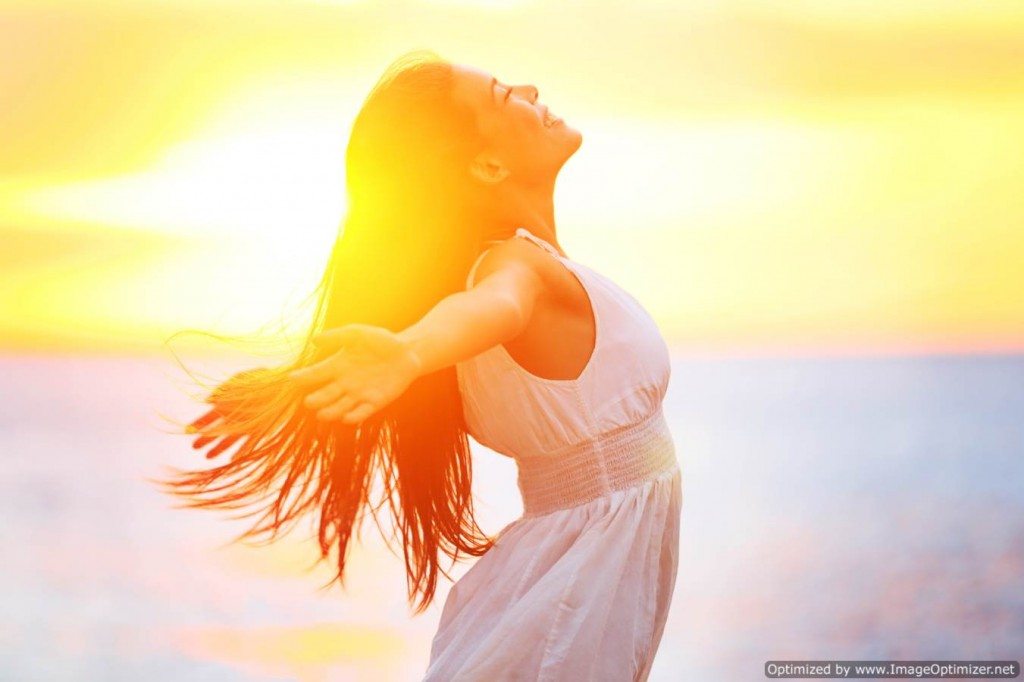 Learning from My Triumphs

Hi, again. I'm so glad you've come back to learn more about my big shift. A 5-post series is no small undertaking–to write or to read! I started this series with a personal announcement in a post entitled, “Embracing the New Me.” Yesterday, I continued the discussion by deconstructing the bad choices I've made thus far in my writing career. That's called, “Learning from My Mistakes.”

Today, I'd like to acknowledge that not everything I've done as an author has been bad, horrible, or wrong. I've actually done quite a few things right, and I'm going to take those lessons and triumphs forward with me as I begin again as my *real* self, Melissa Storm. Below, I explain 7 of my triumphs as a writer…

I've read at least a couple dozen writer how-to books and countless blog articles on topics from tightening prose to plotting with aplomb–and every bit helped. From the very start, I knew I wanted to write books that readers enjoyed, not just ones that would sell.

My practice didn't stop at reading reference books, either. I studied the genres I wrote, and I used online tools to help hone some of my weaknesses. When I read a novel or a magazine article or even watched a TV show, I'd always make sure to identify what worked and what didn't and think about how I could apply these lessons to my own writing.

And I believe it showed. Farsighted was a well-written book, but its sequel, Open Heart, was miles above it. The unfinished third in the series, Pitch, proved even stronger than the first two. And the next thing I write–now as Melissa Storm–will be even better, because I refuse to stop learning.

This is related to my previous point, but takes it even further. I wanted my books to be able to stand beside even the highest budget NYT bestsellers and to look like they belonged. The stigma against indies does exist for a reason, after all. I was not in the mind of putting out “self-published crap,” and, yes, I know many of my writer friends feel the same way and strive toward the same goals for quality.

As a self-pubber, I was willing to pay for professionals to edit my books, design their covers, and format their interiors. When I joined a small press, I insisted on this same standard of quality–and happily received it.

Books are so much more than stories; they are professional packages. Quality has, does, and will always matter to readers–and,as a result, it should matter to you!

As authors, we have to learn to work with other book professionals like editors and designers. We must accept that they are the experts in their respective fields, and–yes–they want what's best for our books too. Sometimes an editor's feedback can be heart-breaking and lead to way more work than we believed necessary. Still, I'd rather have an editor who picks apart my prose and TEACHES me how to make it better than one who's only concerned about finishing my project quickly and bolstering my ego.

Similarly, we must listen to our readers. I know that sometimes reading reviews can hurt, especially when you attract the attention of trolls. However, I'm willing to bet that you have more positive reviews than negative, and you have them many times over. Readers become invested in our stories, and when they call out specific aspects they find disappointing… Let's just say, there's good advice somewhere in there.

After publishing my first novel, I threw a huge release party and garnered nearly 100 reviews within a few short months. Savoring each one, I noticed a pattern. “I'd give this 5-stars, but…” “I loved it, except…” and even “I had to stop reading, because…” The two big issues that were called to my attention were that a specific minor character had unbelievable motivations and that the ending was too abrupt. I worked with a new editor and published a second, improved edition.

Although I'd prefer to get it right the first time, I am still very willing to incorporate feedback and improve my writing. Oh, yes, you betcha.

#4. Cared about My Characters

Writing character-driven fiction, my players were the actors rather than the acted-upon. They drove their stories, and they had very real (at least to me) motives, desires, shortcomings, insecurities. I often felt guilty for the problems I gave them, and I've even had them come to me in dreams asking me to let up–really!

When I wrote Simmi, the viewpoint character of Open Heart, I faced floods of tears. I actually had to dictate about 50 pages of narrative to make myself feel more distant. The pain was just far too real.

At one point, I attempted to write a project about a serial killer. I had to stop after about 3 pages, because I felt the dark churning inside me. I love my characters, I live their lives, I feel their feelings. This is a big reason for my shift to a happier brand. I can't–nor do I want to–stop creating real people, but I can stop torturing them.

A couple years into my writing career, I had an epiphany. The best way to market to readers is to engage with them.

But far too often, we writers shout to anyone who will even passively listen. We blast social media with links to our books and make other overt tempts to market our wares, when really marketing is all about the soft sell.

Talk to your readers, learn about their lives, follow up with them, let them know they matter to you beyond the profit of a few dollars. I have, and I've made life-changing friendships. In fact, the godmother of my daughter entered my life as a reader who had downloaded my book for free and looked me up on Facebook.

Engagement is such a simple idea, but it really, really matters.

Award-winning author has a nice ring to it, doesn't it? Not only can entering–and winning–award contests afford you boosted publicity, but it also VALIDATES you. The bad reviews are much easier to take when you have an award medallion or two in hand. With critical acclaim, it's easier to except criticism as just someone's opinion rather than a measure of your book's worth, your worth as an author, or–worse yet–your worth as a human being.

I entered about a dozen contests for Farsighted and won about 3/4 of them. I paid a lot of money, but in the end I made every penny back via the award payouts. Writer's Digest even gave me $1,000 for their Self-Published Novel contest–woot!

Now, mind you, I have no intention of shelling out a whole paycheck to pay people to judge my books, but I do plan to pick and choose wisely, and–yes–it would be nice to win another award.

If you stick to the old ways, you will surely become stuck.

New approaches come along and often the new adapters are rewarded handsomely. Some authors had their entire careers made by putting their faith in KDP Select and becoming an early adopter. Those that came later didn't receive anywhere near the same benefit.

I also tried self-publishing, tried small press publishing, and even tried my hand at working with an agent. Each had its distinct benefits, and I can see how each could be the perfect fit for somebody else. Ultimately, self-publishing has proven to be the best fit for me. I like the flexibility of setting my own deadlines and having 100% control over my own career, but I also love the small press that published my children's series. Others still say traditional is the only way for them.

We all must make our own choices. Just be sure to keep an open mind. 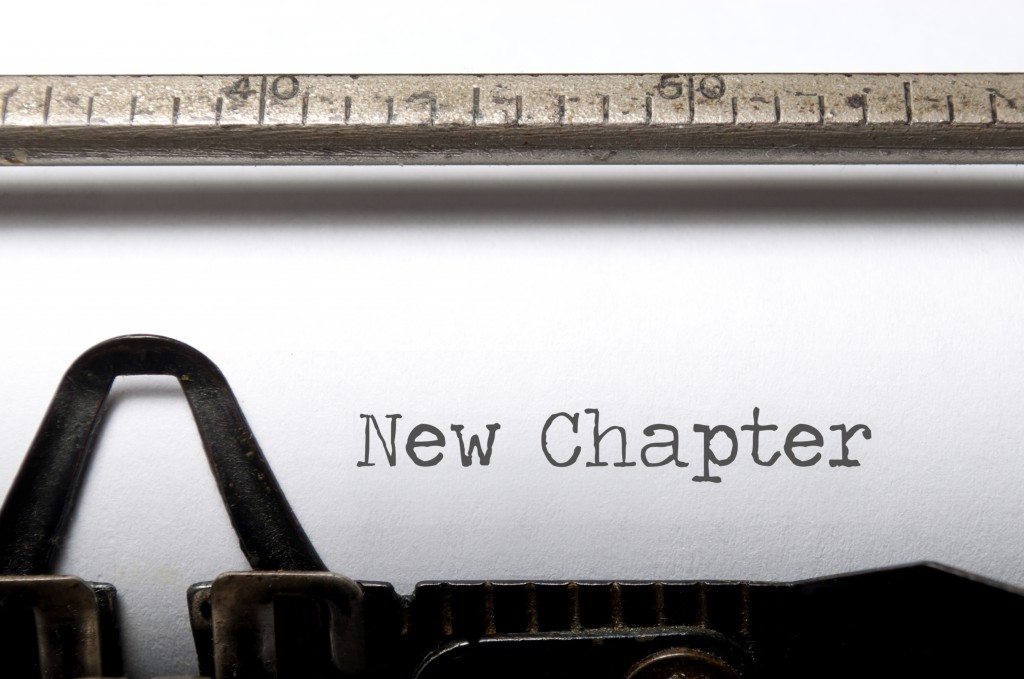 Well, that's it for today. What have you done right in your career? Have you had the same triumphs as me? Has my post inspired you to try anything new?

Don’t forget to come back tomorrow to read about the inspiration behind my new brand and to find out what I'm actually writing now that I've switched gears.

Other posts in this series will include: