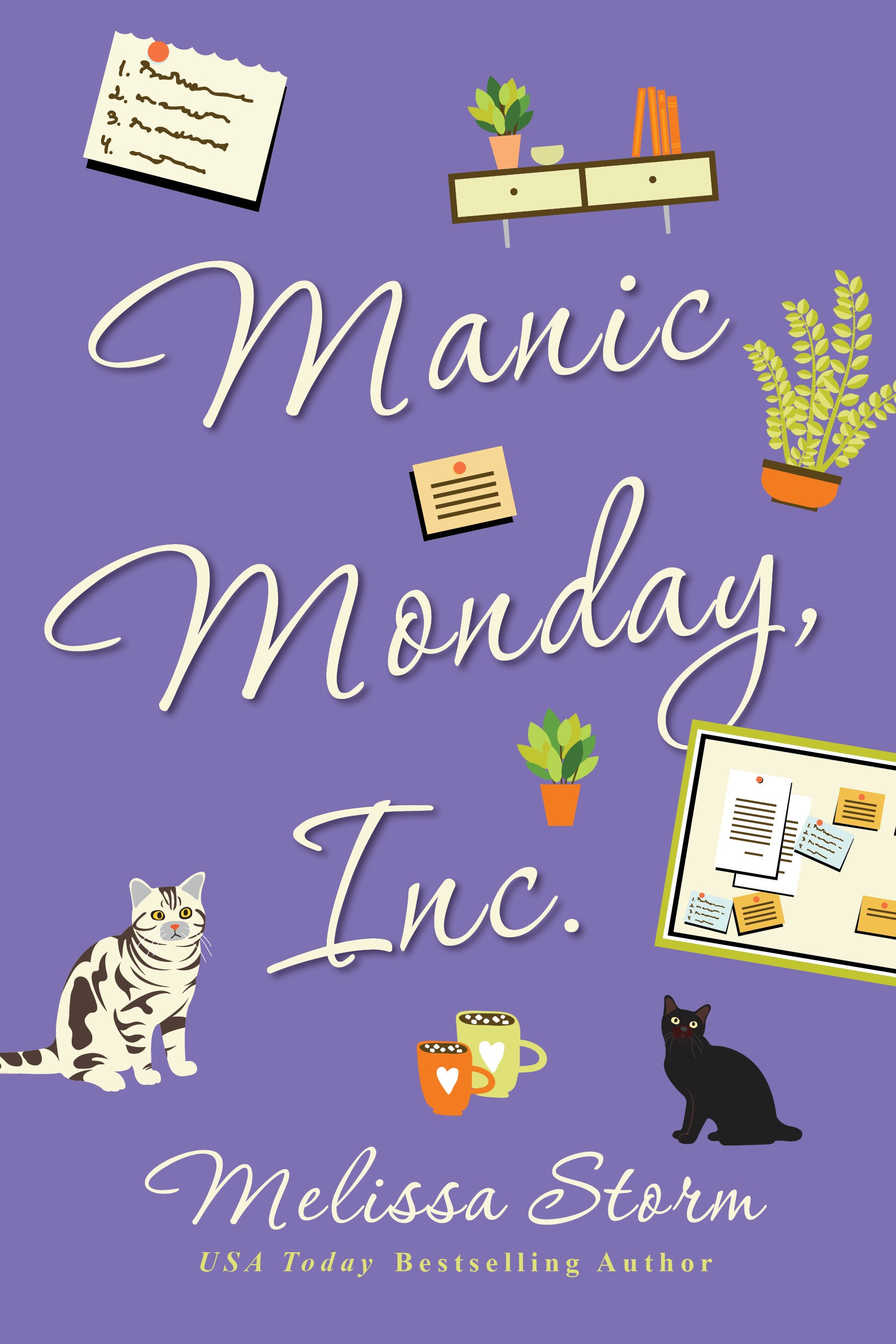 Nichole Peterson increasingly believes in rituals, routines, and checklists—especially after almost losing her father to cancer two years ago. Now she lives in constant fear of saying the wrong thing, knowing any conversation could be their last. She met her best friends—and their cherished canine companions—at the hospital right before each lost a parent. As the only member of the Sunday Potluck Club with a surviving loved one, she has a hard time opening up to her friends about the struggles that come with remission.

When a new doctor diagnoses Nicole with Obsessive Compulsive Disorder, she refuses to accept it. Until a blowup at work forces her to take an extended leave, throwing her carefully scheduled life off kilter, and her anxieties into overdrive. It seems the only person she can confide in is her best friend’s older brother, Caleb—her polar opposite.

A free spirit, Caleb treasures spontaneity, avoiding structure as much as possible. Yet he’s the happiest person Nichole has ever met. As they grow closer, might their unlikely alliance help Nichole rediscover the more relaxed self she can scarcely remember—and even find something extra special along the way? 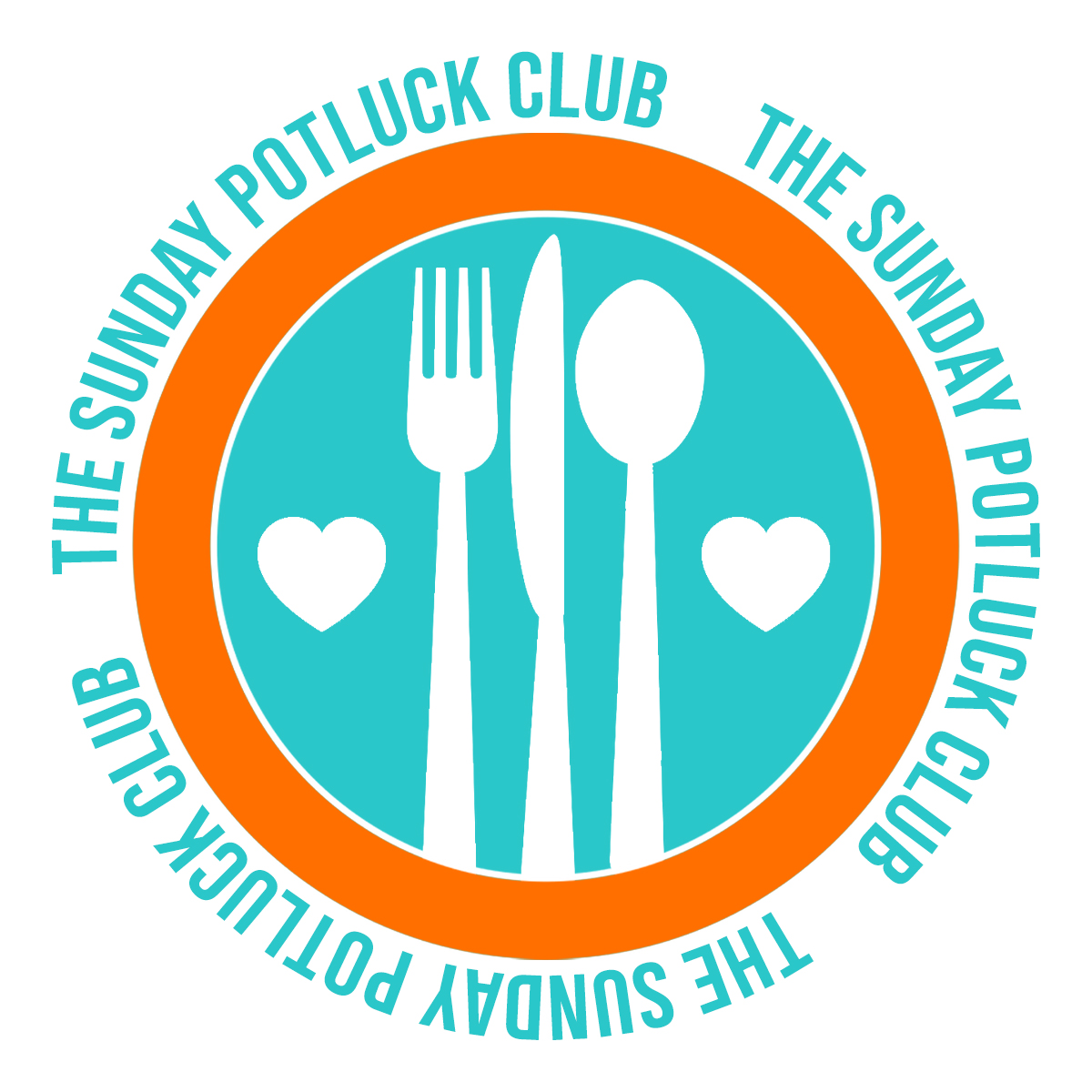 Melissa Storm loves a good cry. She believes, that whether happy or sad, tears have a way of cleansing the soul. Perhaps that's why her books have been known to make readers grab the nearest box of tissues and clutch it tight while visiting her fictional worlds. Hey, happily ever afters mean that much more when they're hard won, right?

As a New York Times and multiple USA Today bestselling author, Melissa is always juggling at least half a dozen new story ideas at any given time. She is married to fellow author Falcon Storm, mom to a precocious human princess, and keeper to an entire domestic zoo full of very spoiled cats and canines. Melissa is the owner of Novel Publicity, Whiskered Mysteries, and Arcane City. She also writes under the name of Molly Fitz. 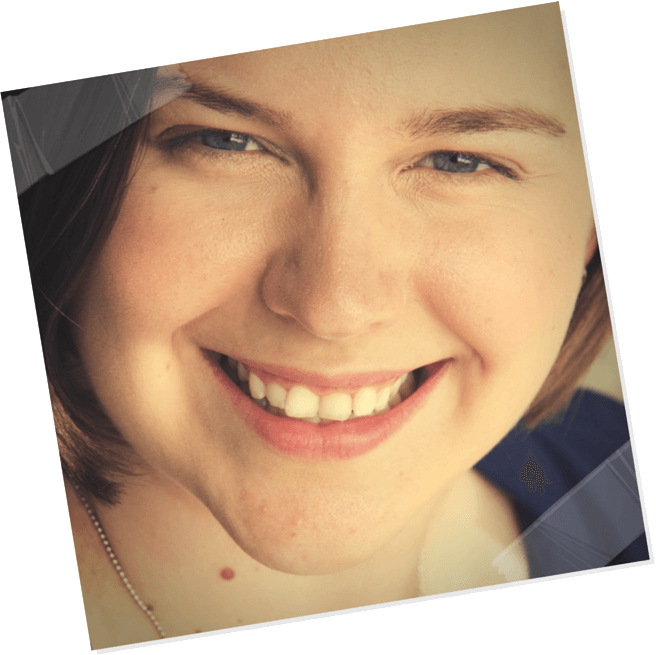